HEXCraft Version v0.6.0 is available for download on our GitHub.

The new version incldes bugfixes, a few tweaks and new features. See the full changelog below.

We recommend everyone to update to the latest version. 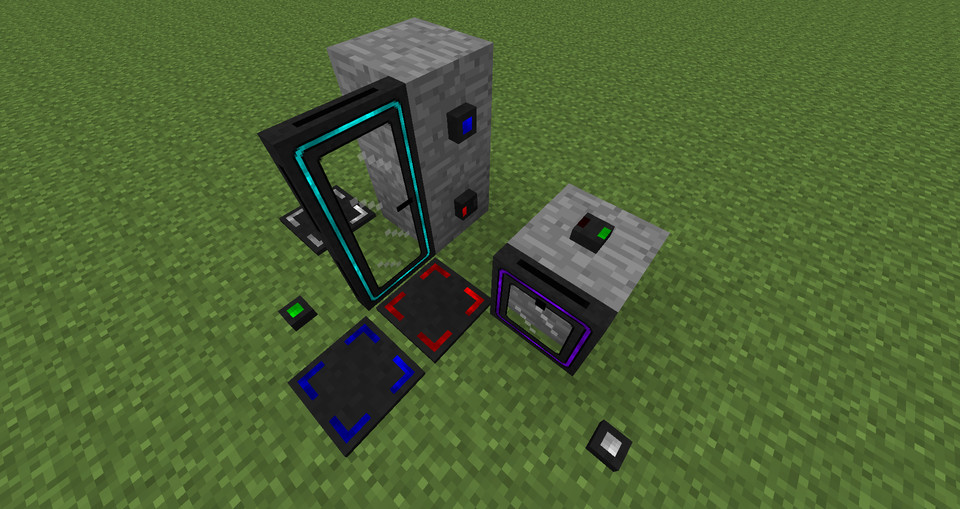 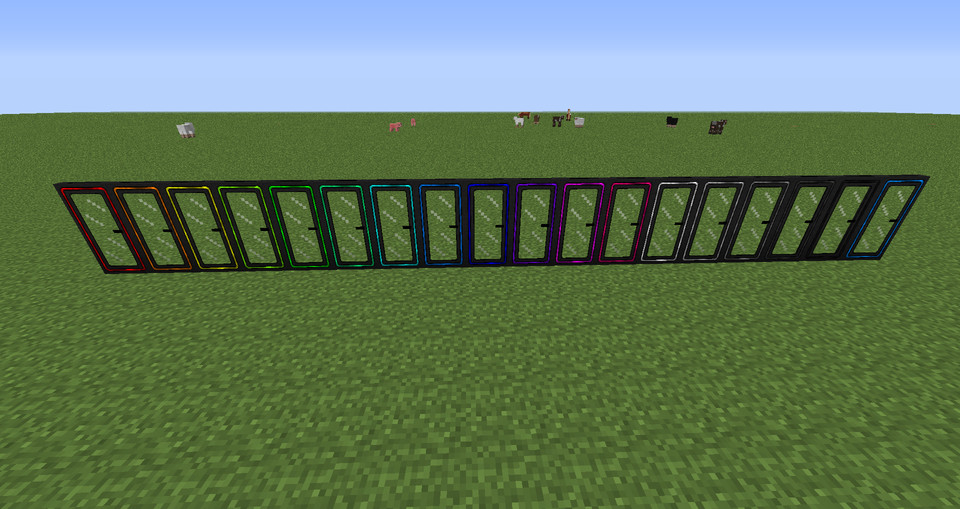 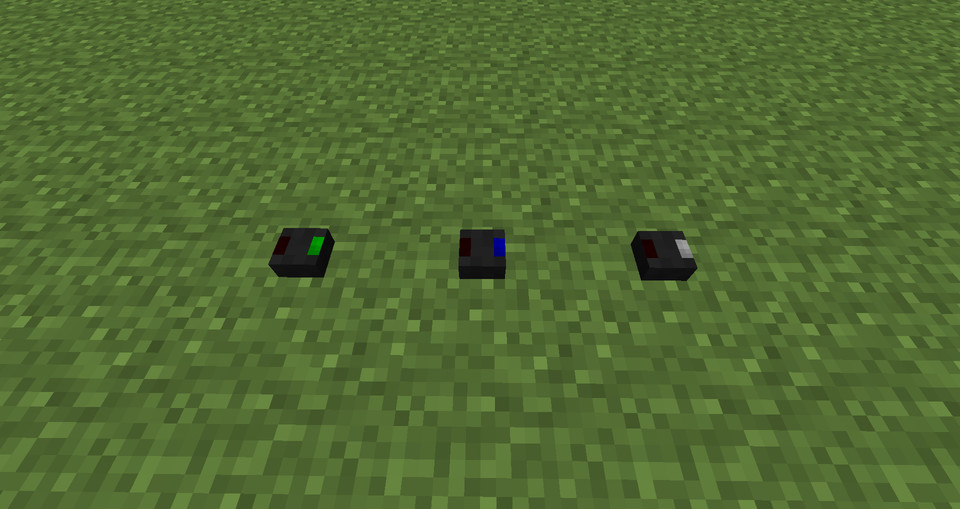 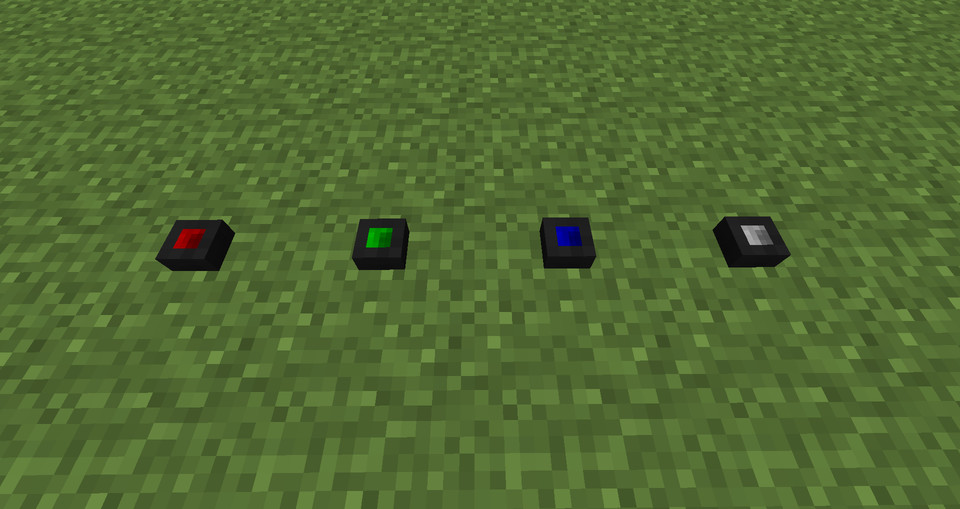 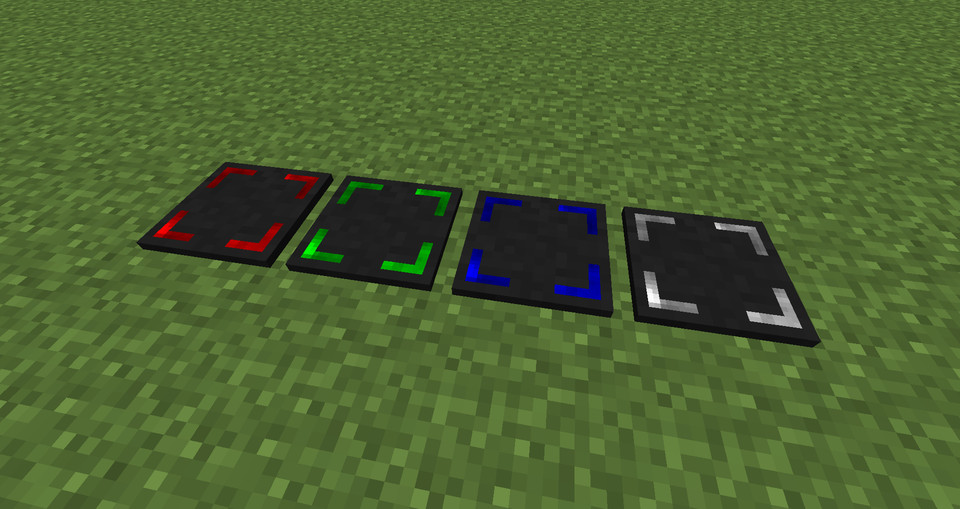